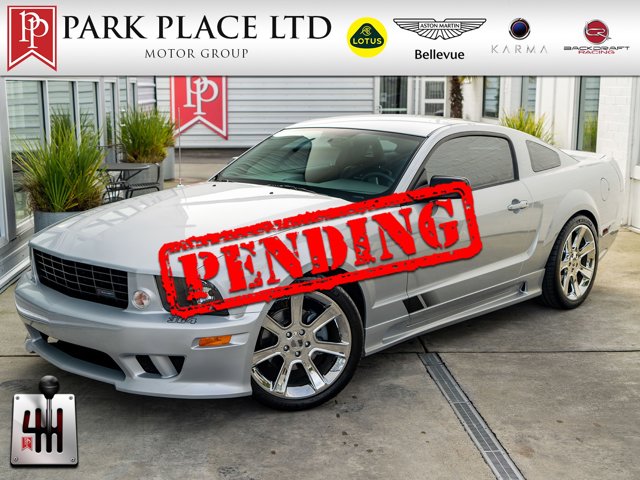 MPG Disclaimer: *Based on 2005 EPA mileage and driving range ratings. Use for comparison purposes only. Your MPGe/MPG and driving range will vary depending on driving conditions, how you drive and maintain your vehicle, battery age/condition, and other factors.

312
Description
2005 Ford Mustang Saleen S281
Founded in 1983 by former Formula Atlantic driver Steve Saleen, by 1985, Saleen Autosport was quickly gaining a name for themselves in the Mustang tuning world by affixing centrifugal superchargers to the contemporary Fox Body cars. Quickly their modifications moved beyond just supercharging to body modifications, interior upgrades and Racecraft designed suspension. At the same time Saleen was building these pumped up street Mustangs, they were also racing in the Sports Car Club of America Championship with great success and taking the lessons they learned on the track and applying them to their road cars. With each new generation of the Mustang, Saleen developed ever more capable examples and with the introduction of the fifth-generation, Saleen's new S281 was no exception.
This 2005 Saleen S281 is a prime example of those years of development and racing research. The first thing that strikes you when you look at the S281 is the altered bodywork. The front facia has been redesigned with a new grille, bumper and lower airdam that sit lower and look more aggressive. Around the side, you notice the lowered sills and more aggressive wheel arches that are filled with a set of 7-spoke chrome Saleen wheels. In the rear of the car, the exhausts have been moved from the sides to a single exit in the center, an integrated rear spoiler has been added to the deck lid and the bumper features the signature Saleen embossed logo.
From the factory, this Mustang came equipped with an already stout 4.6-Liter V8 with a 5-speed manual gearbox. The gearbox has been upgraded with a Hurst short throw shifter and the brakes and tires have been recently replaced. Suspension was also modified with a race-tuned shock and spring package as well as anti-roll bars and specially made rear panhard bar. When it comes to design, few Mustangs have more visual impact than the Saleen S281.
Saleen Upgrades
Additional Information
Standard Features
For more information on this 2005 Mustang GT Saleen S281, contact one of our friendly and knowledgeable sales consultants or always feel free to drop by our 40,000+ sq ft of Indoor Showrooms in Bellevue, WA - Home to a Most Exciting Inventory of Luxury, Exotic, High Performance and Collectible Automobiles. With 150+ Always On Site, Nobody Has What We Have!
Interior Features
Exterior Features
Mechanical Features
Safety Features
Options
Similar Vehicles 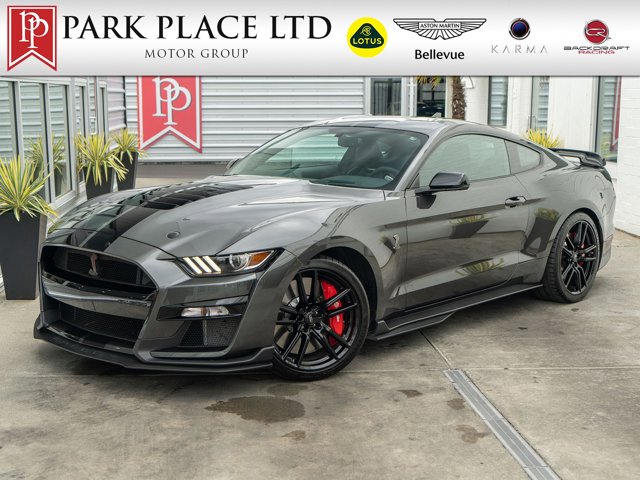